"Taken from his latest EP, I’m Leaving, Who Cares?, ‘Bus’ is a lesson in insular music, sounding like a late-night lament as heard from an empty room, so reflective and melancholic that it comes off almost as a ghost story, or rather a story from a ghost." Jon Doyle, Wake the Deaf, November 11, 2016. "Introspective, melancholic and warm, "Tonight" is a song that makes you feel like you're letting go and sinking into something magical. Coupled with the loose vocals and the shimmering tumble of a pace, it's darkly romantic yet almost effervescent." Polina Bachlakova, Noisey, December 1, 2015. "An album that is heartfelt and greatly rewarding, it’s made for the quiet moments of reflection in life that comes to us all too often. Rating: 8 out of 10" Anthem Review, November 20, 2015. "Understated and retro, this is an interesting lo-fi track that toys with volume and atmosphere throughout the washed-over soundscape." Lauren Ziegler, Howl & Echoes, December 3, 2015. "Tom Petty’s vocal delivery and suaveness comes to mind, as do modernistic takes on psych-rock/pop courtesy of acts like Kurt Vile, War on Drugs, and Tame Impala. “Sun is Burning” is that perfect track for the end of the day, when all your work is done and it’s time to relax and contemplate." Melyssa Brown, Obscure Sound, December 11, 2015. 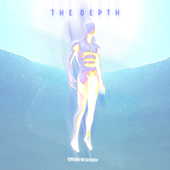 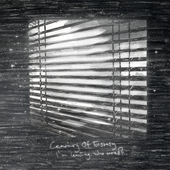 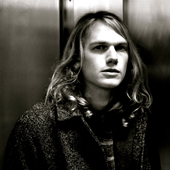 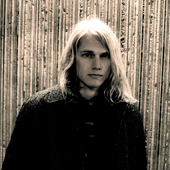